Winning the Game of Thrones: Leadership Succession in Modern Autocracies 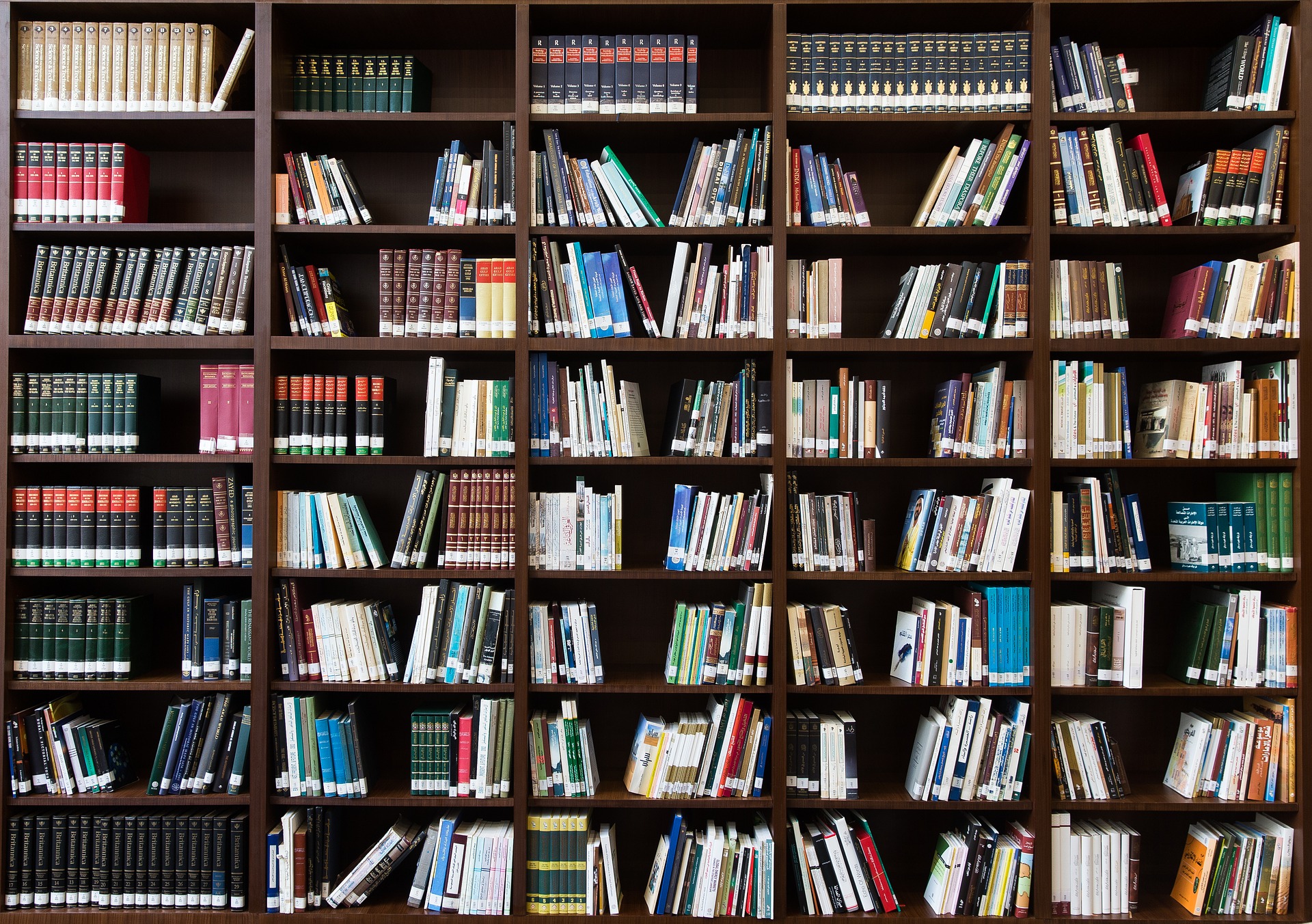 Winning the Game of Thrones: Leadership Succession in Modern Autocracies

Under what conditions can dictatorships manage peaceful leadership transitions? This article argues that constitutional succession rules are critical for modern dictatorships, contrary to the predominant scholarly focus on hereditary succession or parties. An effective succession rule needs to solve dual problems of peaceful exit and peaceful entry. First, the rule must enable incumbents to exit power peacefully by reducing coup threats. Second, the rule must empower the designated successor to ensure that they can enter power peacefully. Constitutional rules help solve both problems, and are particularly effective when they appoint the vice president as the designated successor. The vice president’s access to material resources deters other factions from challenging the succession procedure, whereas designating successors without a power base is ineffective. Using original data on constitutional rules in African autocracies, I show that regimes that formally designate the vice president as the successor are more likely to undergo peaceful transitions. 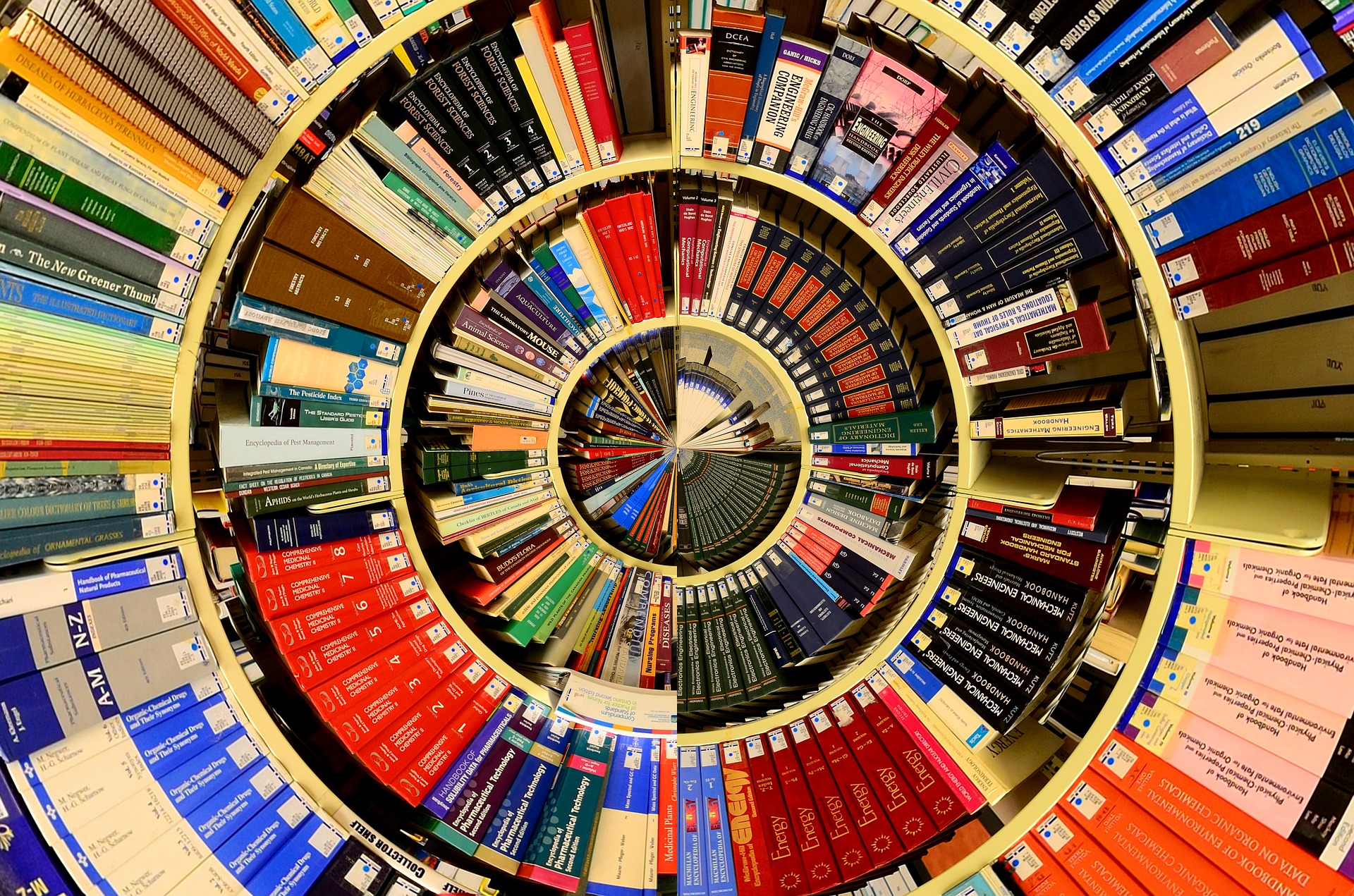 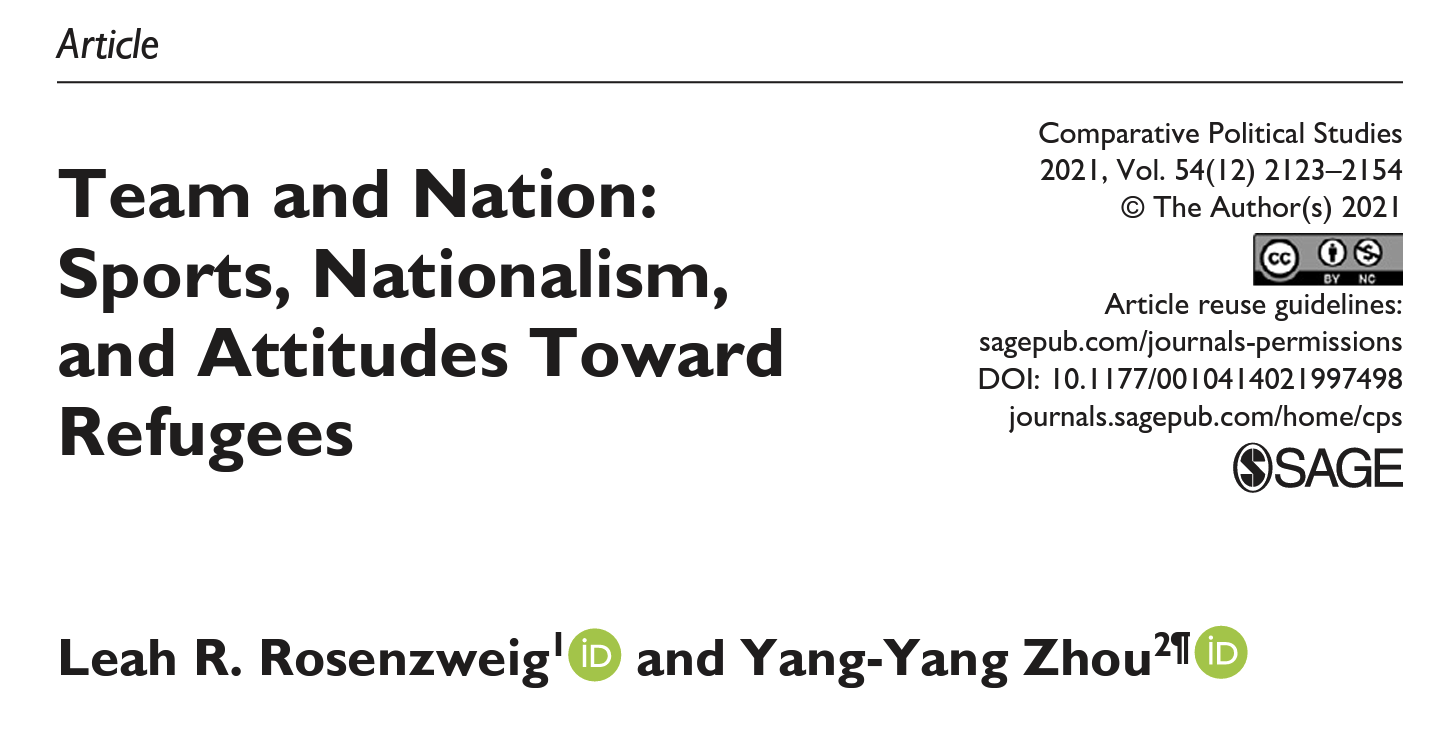 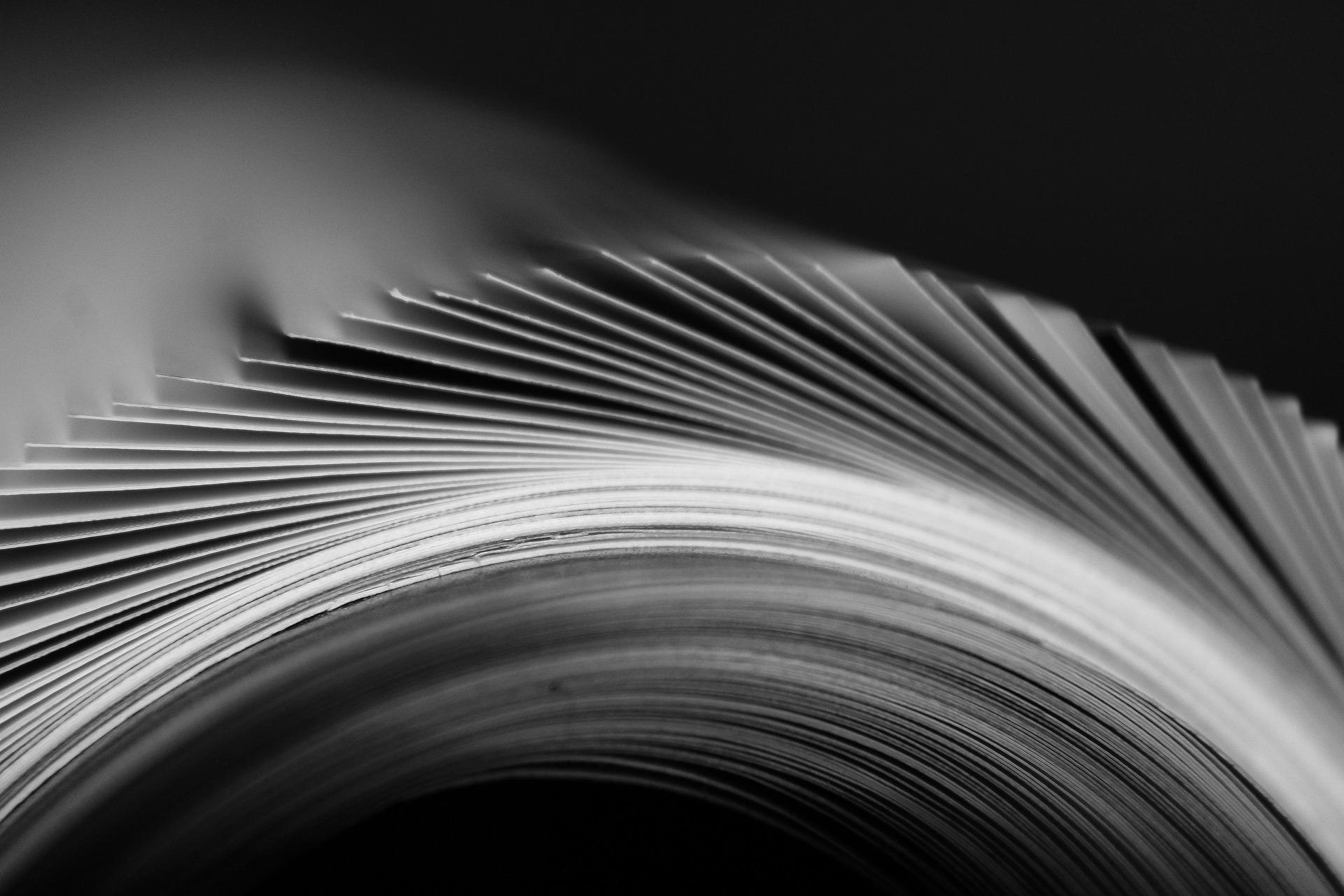 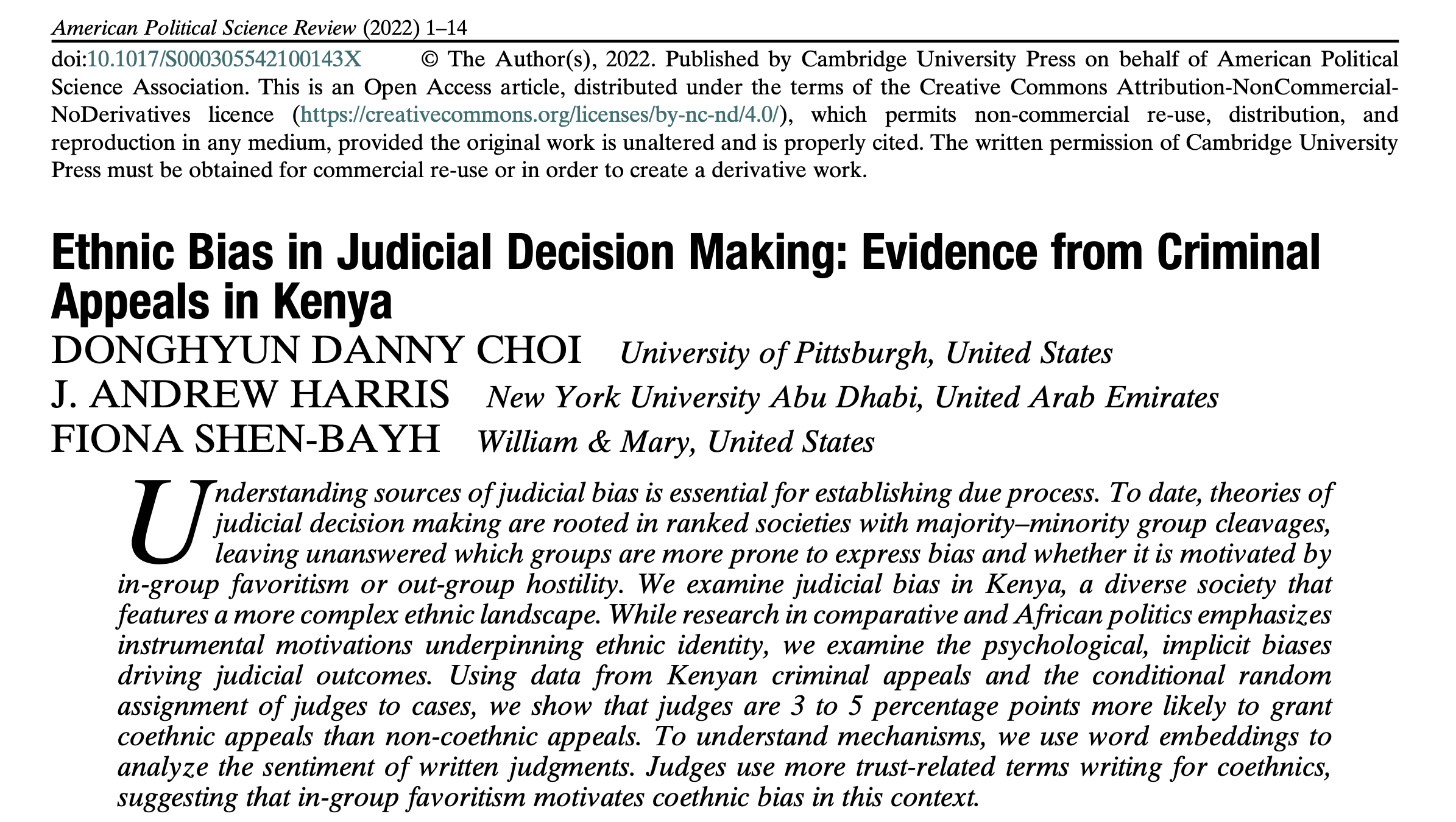 We would love for you to contribute

The African Politics Conference Group (APCG) brings together scholars from around the world whose research and professional interests center largely or in part on the study of politics in Africa.